Health care is a tricky business, especially when politics get involved, trying to change policies and create new amendments. And that is what is happening now. As President Trump promised, he is working toward a repeal and replace for Obamacare, but the last vote for his American Health Care Act (AHCA) did not get enough votes for it to pass. He is one step closer, however, after getting the bill through the House of Representatives.

Now the bill needs to go to the Senate, before it can become a law. But the AHCA will most likely be changed and altered to become something that is more agreeable. According to the Gallup Poll many Americans would rather keep or change Obamacare than see the AHCA take place. The Senate will take their time with the repeal and replace attempt and it is sure to be different. 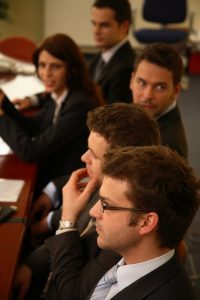 But what does it mean for the rest of us if AHCA replaces Obamacare, as is, before the Senate adds its own touch? It means that the number of people with health insurance would drop dramatically. The bill, as it was originally introduced, would result in about 24 million uninsured Americans by the year 2026. But what else would it change? Surprisingly, there are many aspects of Obamacare that the AHCA will keep.

What the AHCA Will Keep

While these few aspects of the Affordable Care Act will be kept in the American Health Care Act, there are many dramatic changes that will also take place if this bill is passed.

There are a few key things that the AHCA would change: 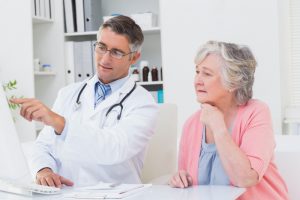 Essentially, the ACHA will benefit healthy people with a higher income and create a big disadvantage to those who are sicker with lower incomes.

These are not the only changes and repeals that have been made to Obamacare to create the repeal and replaces plan, but they are some of the most impactful changes. But they are not likely to be the same by the time the Senate is done with the plan.

In the meantime, make sure your company and employees have the coverage they need without having to pay a fortune. Large company plans are not meant for businesses that only have about 50 to 500 employees, that is where Rittenhouse Benefits LLC can help. We have plans that are designed for your employees, giving them more affordable coverage for the benefits they actually need. Contact us today with any questions, and stay updated on the health care issues!